Tandem language exchange and how it really works 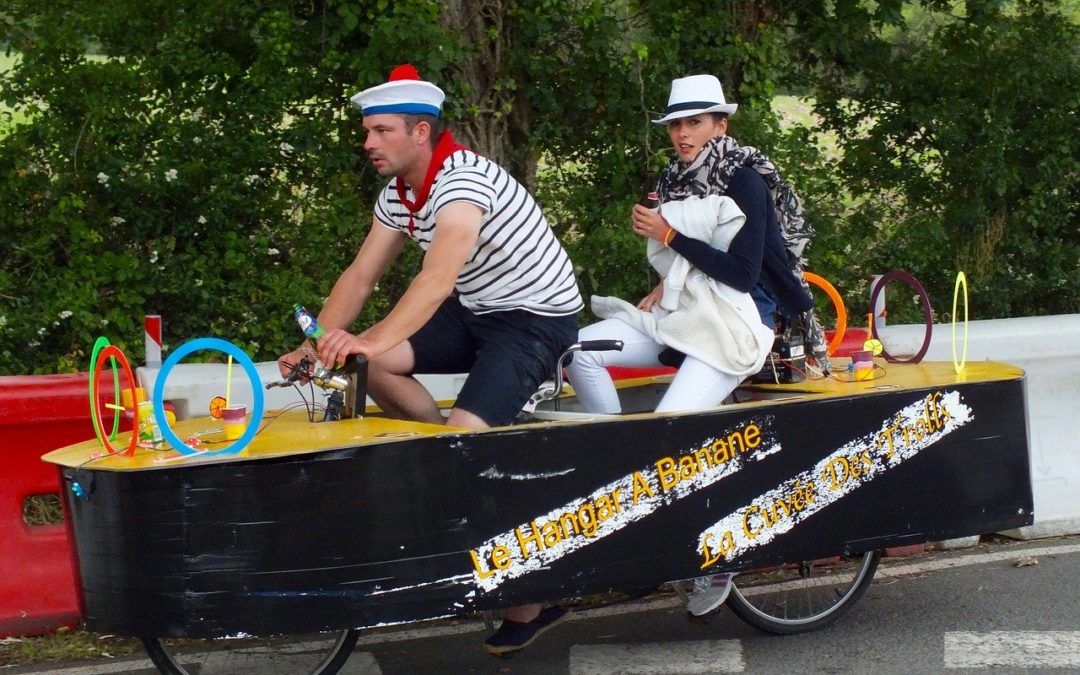 I would like to come back to the idea of free languages learning. Lately, I described my first experiences with the application created for this kind of learning. Just to remind You – its name is: Tandem Language Exchange.

Canadian girl who has her roots in Ukraine

I make more friends and continue to keep in touch with the first ones. I wrote to a girl from Canada, who teaches Polish. Why? Because she has her roots in Poland. However, it is more complicated: her grandparents lived in Ivano-Frankivsk before the Second World War and she emigrated to Canada. Ivano-Frankivsk is located in Ukraine now, but it was a Polish ciity back then That is why she has a sentiment to our language. She learns with polish teacher using an online communicator and tandem conversations are a supplementation and a variety of those classes. She is doing quite well, according to the fact that she’s been learning polish for only half a year.

My another new friend is a girl from Hongkong, but unfortunately this friendship isn’t going to last, because I do not want to learn Chinese, and she is not going to practice English with me. An “old” Argentinian friend suprises me more and more. I don’t know why, but he teaches Ukrainian and Russian in school and also learns polish by himself. I am wondering, where is this Slavic languages interest from on the other side of the globe? I don’t know yet, but I will find out. I have a theory and I am going to verify it. In the meantime, my another “old” friend from Mexico (I call him “an old friend” because we’ve known each other for 4 days already) is a doctor preparing for his specialization. He wants to learn English, but at the same time, he declares, that he will help me with my Spanish.

I made a new friend with a girl from Paraguay also, who really wants to learn more about a language of her ancestry (which is Polish). There is also a student from Turkey, who spent a year in Poland taking part in Erasmus student exchange and is really into our language. He wrote to me that It was an honor to introduce his country at the University in Lublin. Well, after a few days since I installed this application the intensity of contacts lowered but I believe that starting from Monday, they will be keen on talking with me again. Or maybe not… who knows, because I think that effect of freshness on this forum is going to go away for sure. We’ll see.

Everything that is described here is happening on a platform called “tandem”. But there are also other forums, where such meetings are also possible. Below You have a list of some of them:

If You are not convinced yet, maybe we can try to create such forum. They are going to be a multicultural meetings, with English leading of course, but also completed by Spanish and Italian. If such meetings are something of Your interest, contact us. We have a lot of space for organizing this kind of events in the centre of Wrocław (Ruska street). We can offer You coffee, tea or yerba mate. That’s all. No signing, no commerciality. Just meetings of people who want to learn languages with native speakers.