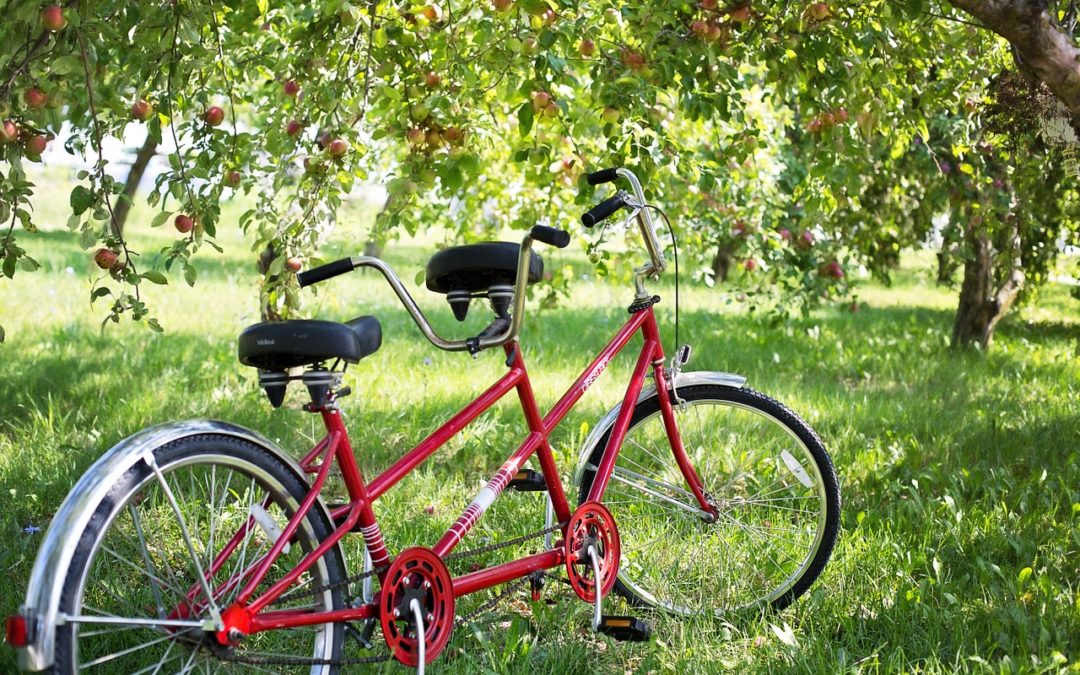 I would like to continue the topic of free language learning and introduce You language exchange, as a very interesting way of, not only learning a new language, but also a tool of transferring different points of view, habits and information about local amusements.  This time I tried a language tandem.

Where to find a tandem mate?

I googled “tandem learning foreign languages” and chose “Tandem Language Exchange: speak and learn languages”. How does language tandem work? Website transfers me to Google Play, where I can install an app called “Tandem Language Exchange” speak and learn languages”. I can do it on my mobile phone so I install it. Next step is to create an account (for example via Facebook). Another step is to decide whether to chose pro version, which gives me a quick access to the application without waiting for acceptation. I have to pay for it, of course, but I can resign within one week (I don’t know how yet). So I click “pro version” and move into the site.

What I see is hundreds of people registered with photos, short description why they learn languages, what their goals are etc. I decide to write to people who want to learn polish and who are English, Spanish or Italian native speaker at the same time. These are the languages I would love to refine. How long did I wait for the first answer? First interested person notified by himself. He wrote that he can teach me writing, reading, pronunciation and talking on any level I want. I was amazed. Nice, there are so many people willing to help. My enthusiasm weakened and was replaced with a disappointment quickly, as my converser proposed me only 20min of free conversation, after that time I would have to pay 25$ per hour. At the end he sent me a very “educational” message: “Nothing in this world is free”.

So, this is what my first impression is…

• You need to be careful and wary because there are also people who do not want friendly, interesting, non-commercial and disinterested conversations

How about looking for people for a language tandem on my own?

I have to admit that I am a bit discouraged but I continue on trying. I wrote to 5 people, who I chose because of my language preferences. And again, a boy from Iran reached me with a question if I know any good university in Poland, because he would like to study in one. I answer him to specify his question, willing to help him. He texted me back with only one word: “Exactly” and then dead silence – he wrote nothing more. There was also a third guy. His name is Jose and he speaks Spanish, but wants to learn English. I wrote back in Spanish, but I do not think that it was what he was waiting for…

My reflections after first day

After the whole day since I registered, I have more than 3 people willing to talk that reached out on their own, and no answer from people I wrote to. A few more hours later I can say that I gained 4 new friends. First one is Jose who lives in beautiful and very touristic Playa de Carmen (Mexico) and is very fascinated in his region. Already at the beginning he expressed his local patriotism and, in fact, he took me with it. In exchange he expected to improve his English skills, but I can’t help him with that. My another converser is Wladymyr, who I actually do not know where he comes from. He wrote that he is from Charkow in Russa but according to my knowledge Charkow is in Ukraine. His sense of national identity interested me and I decided to explore the topic. His language expectations are to learn Polish, but he actually speaks quite fluently in it, as most of Ukrainians.

Gustavo, a guy who speaks Polish

Another new friend is Gustavo from Argentina who I find very interesting. In his profile photo he looks like body modification fan who treats it as a canvas – his whole body was covered with tattoos. I have to admit that he scared me, at the beginning, but he appeared to be a very pleasant guy, who has so much time he can point out my language mistakes with a different font colour. And, what surprised me the most, he speaks Polish. His language can’t be considered as very correct, but he can build a sentence: “Do not worry, people make mistakes”. It is written in his profile that he would love to speak fluently in 5 more languages. And last, but not least,  is a Turkish man, who was in Poland on Erasmus students exchange. He really enjoyed staying in Poland and he will come back for sure.

This is what I can tell after 2 days since I installed the application. I will keep talking about my adventures with Language Tandem, if You want me to…